The project is selected as an academic pilot study for Design+Desires at the Amsterdam-based design company Droog. Please find the final report of this project at ISSUU. This is a studio project at Cornell University AAP. I was asked to map daily routines of the citizens at Trumansburg, a small town in upstate New York, followed by interviews with citizens about their needs and desires as an inspiration for my concept and design. After my survey, I found out that most of the farms in T-burg are half the size of the national average. The lack of cooperation between small farms and the shortage of connections between farms and the community makes the organic-agri-market less competitive with common chain markets. I proposed a SUPER-Agri-mart system to connect the current T-burg agriculture infrastructure and create a new agri-retail-experience model which can be applied to other towns. This Agri-Complex system includes farming Sport/recreation, a community cooking school, farming skill training and more, which will be connected by a suggested path, a network of varied transportation tools and identical facilities. 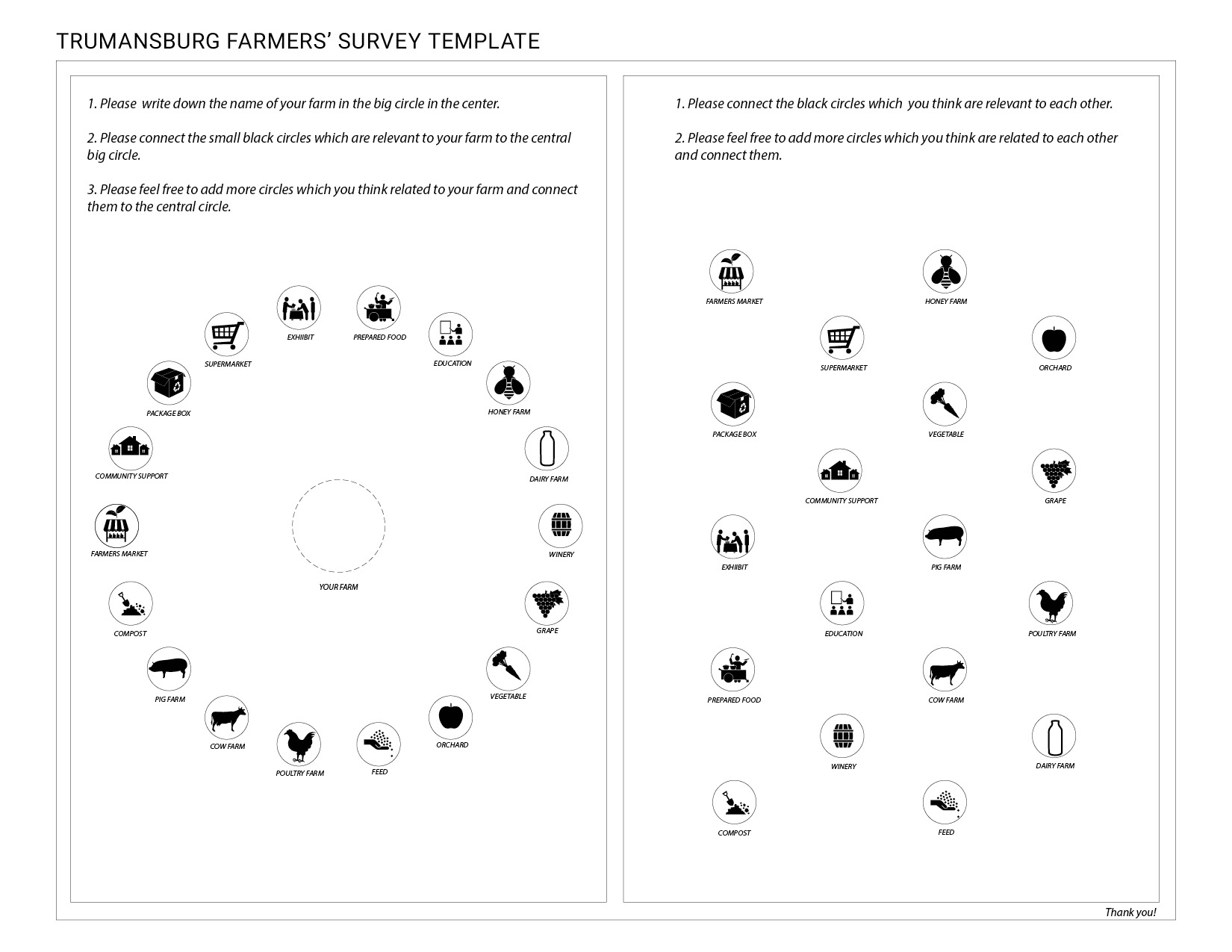 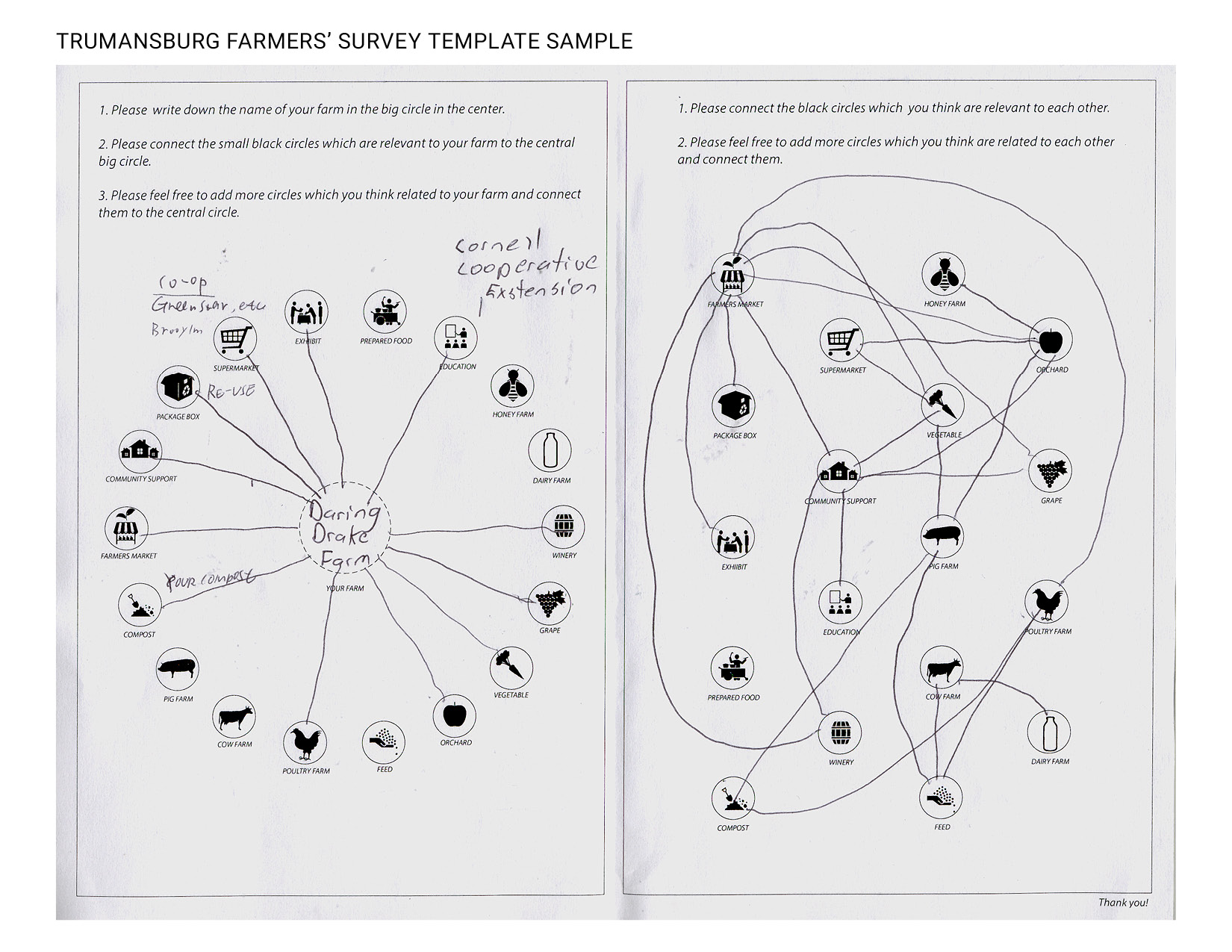 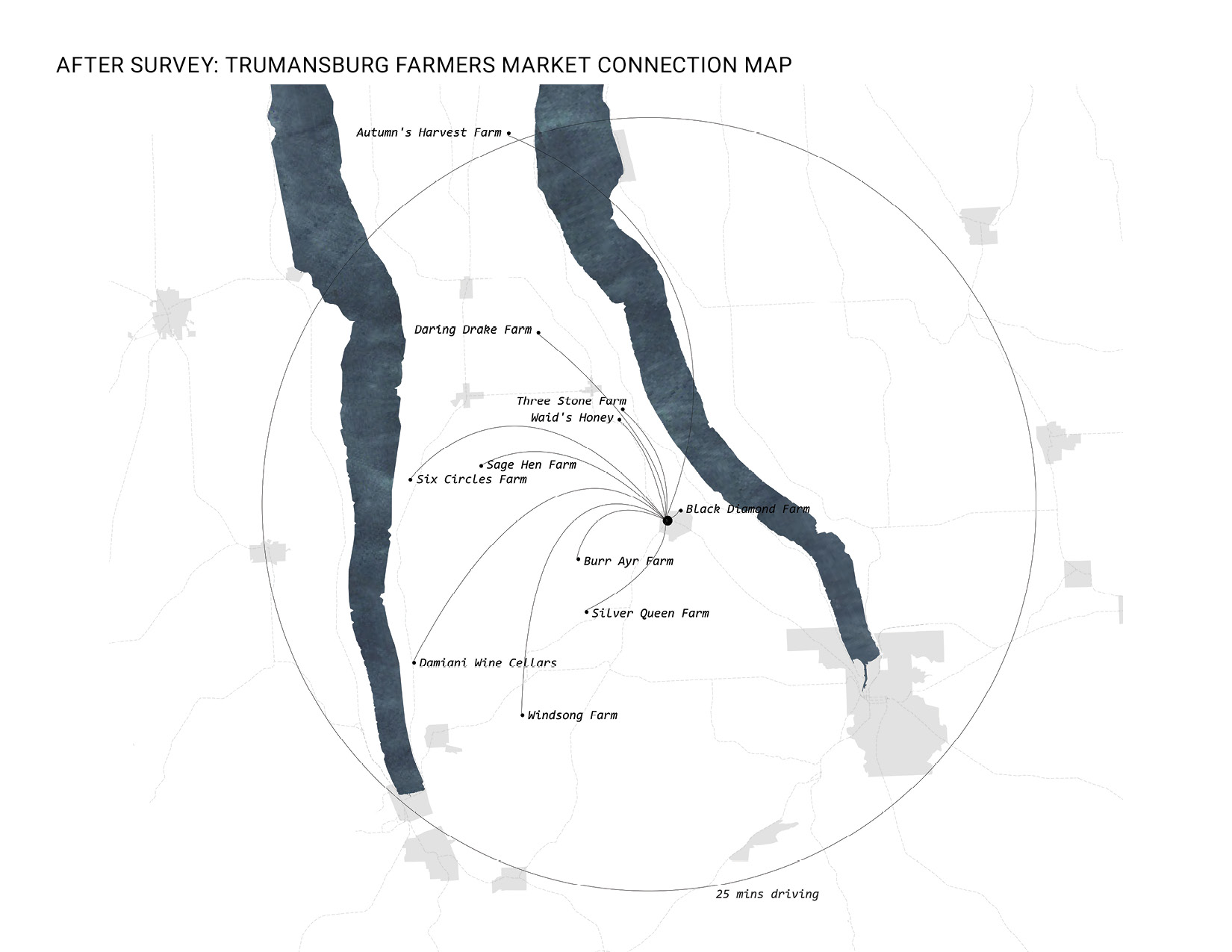 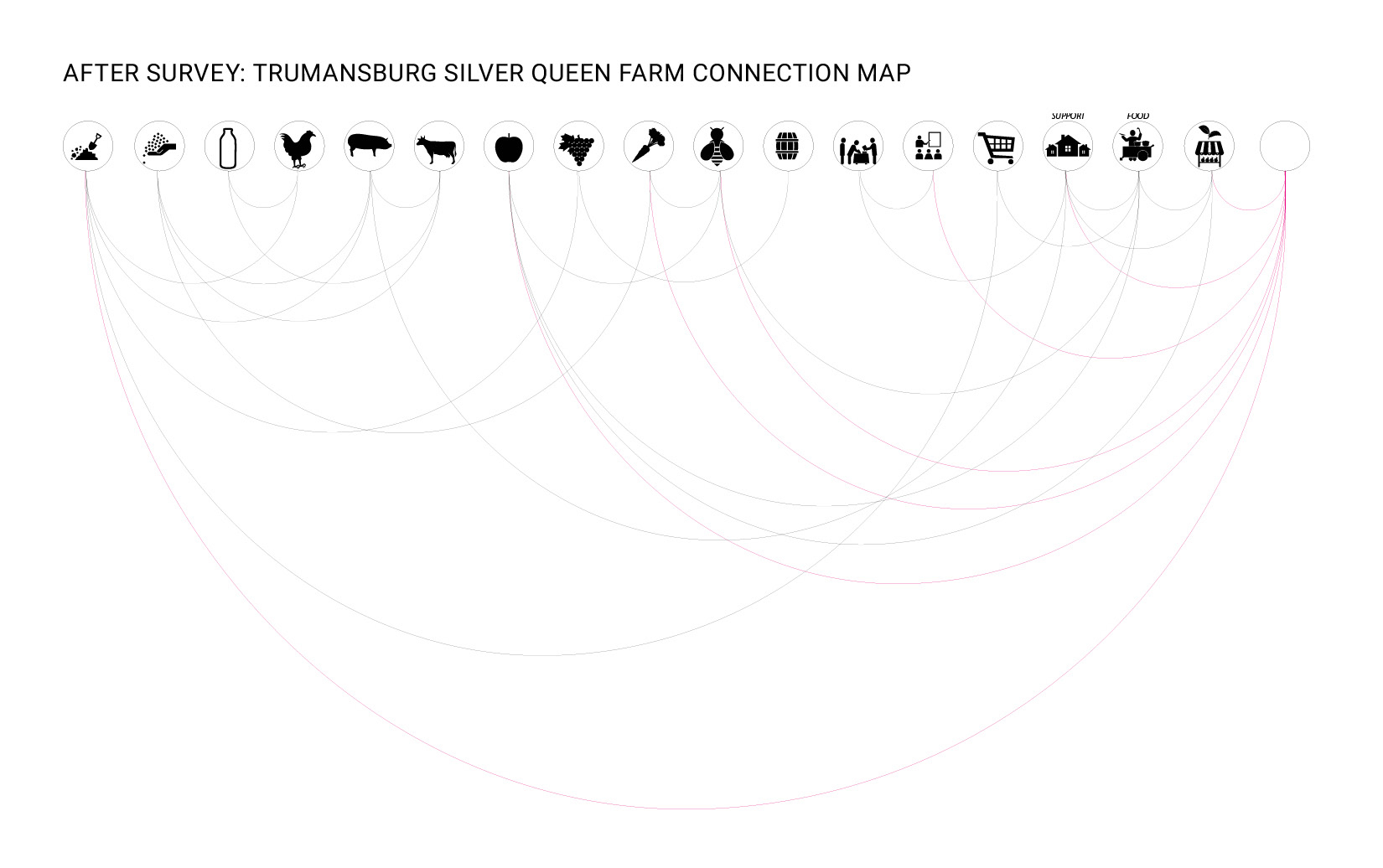 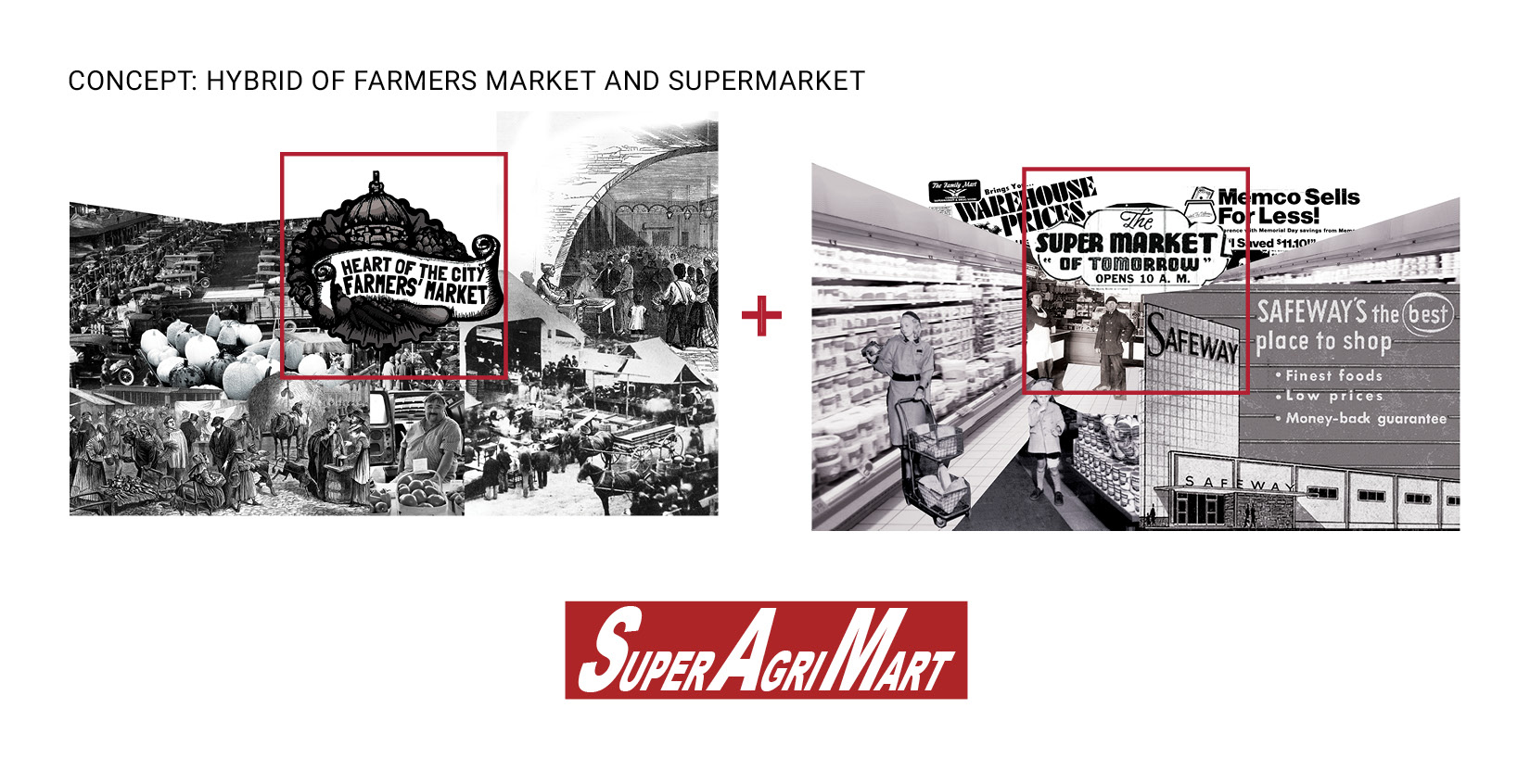 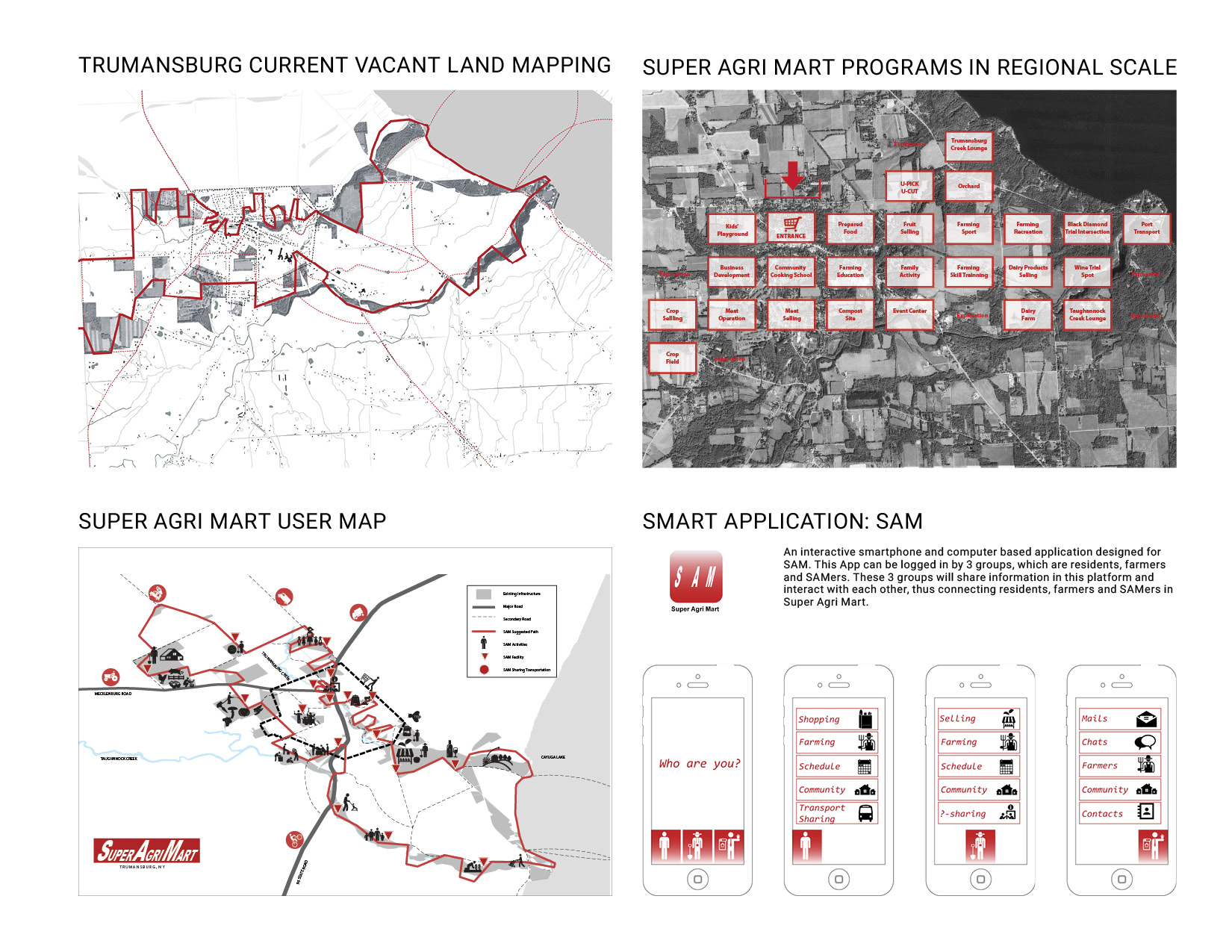 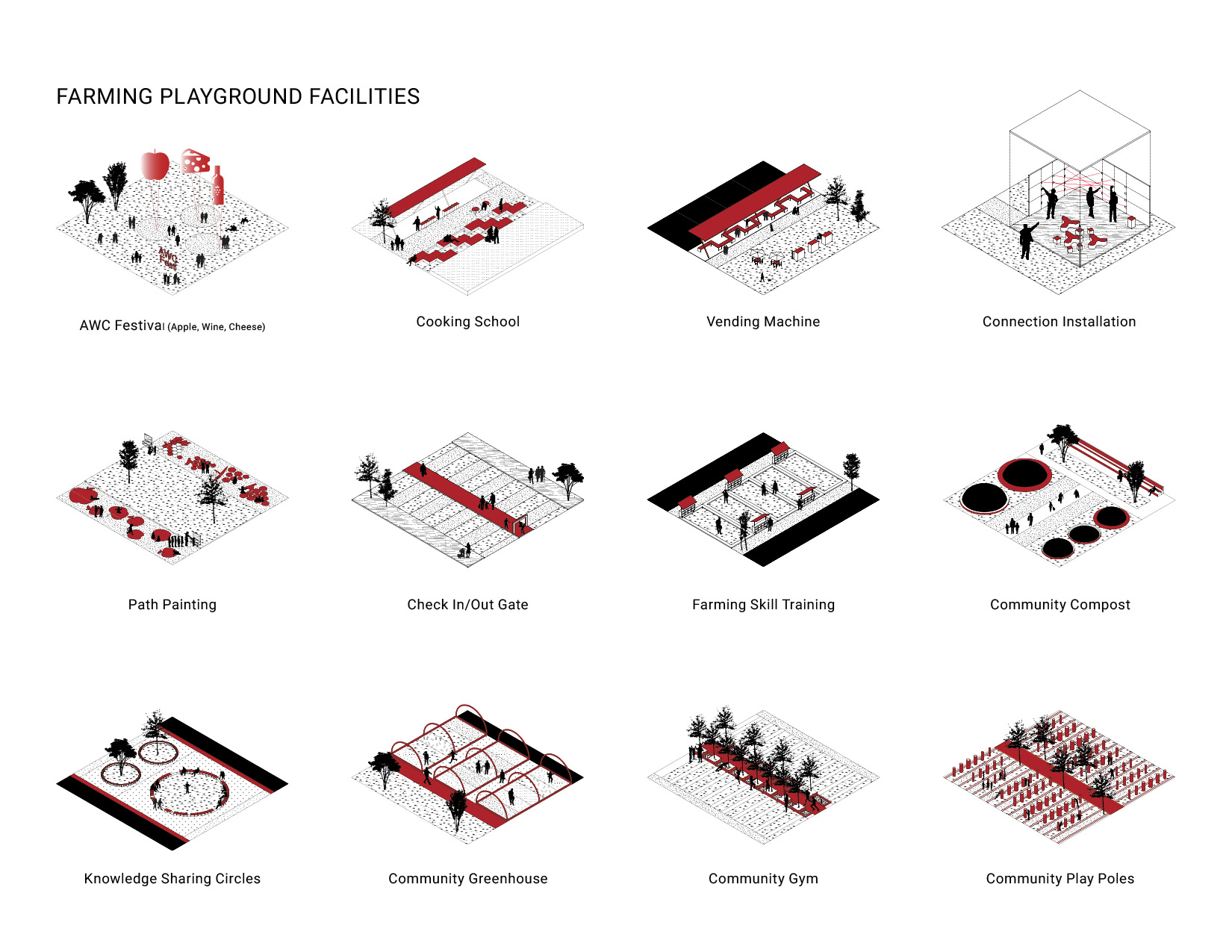 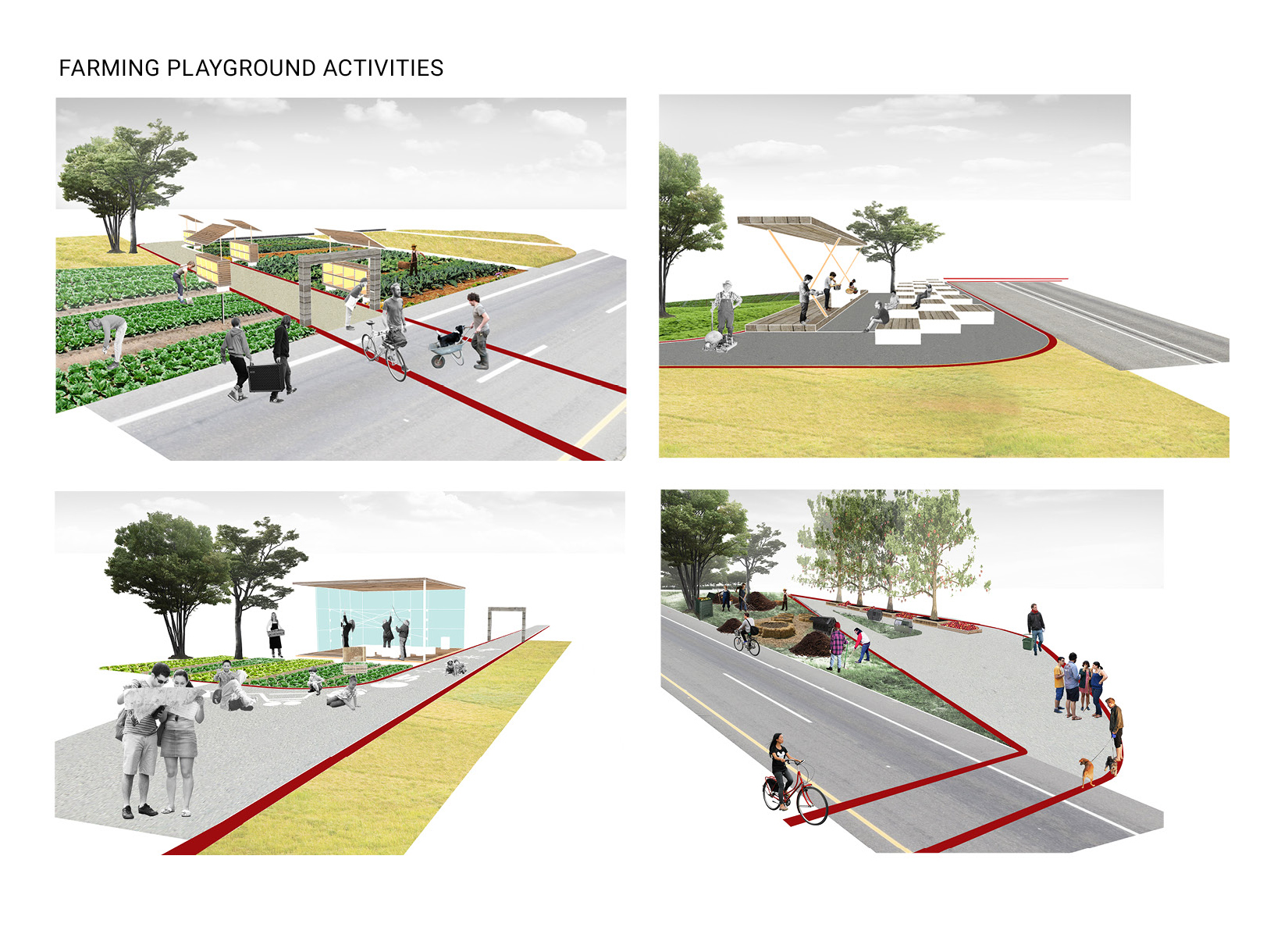 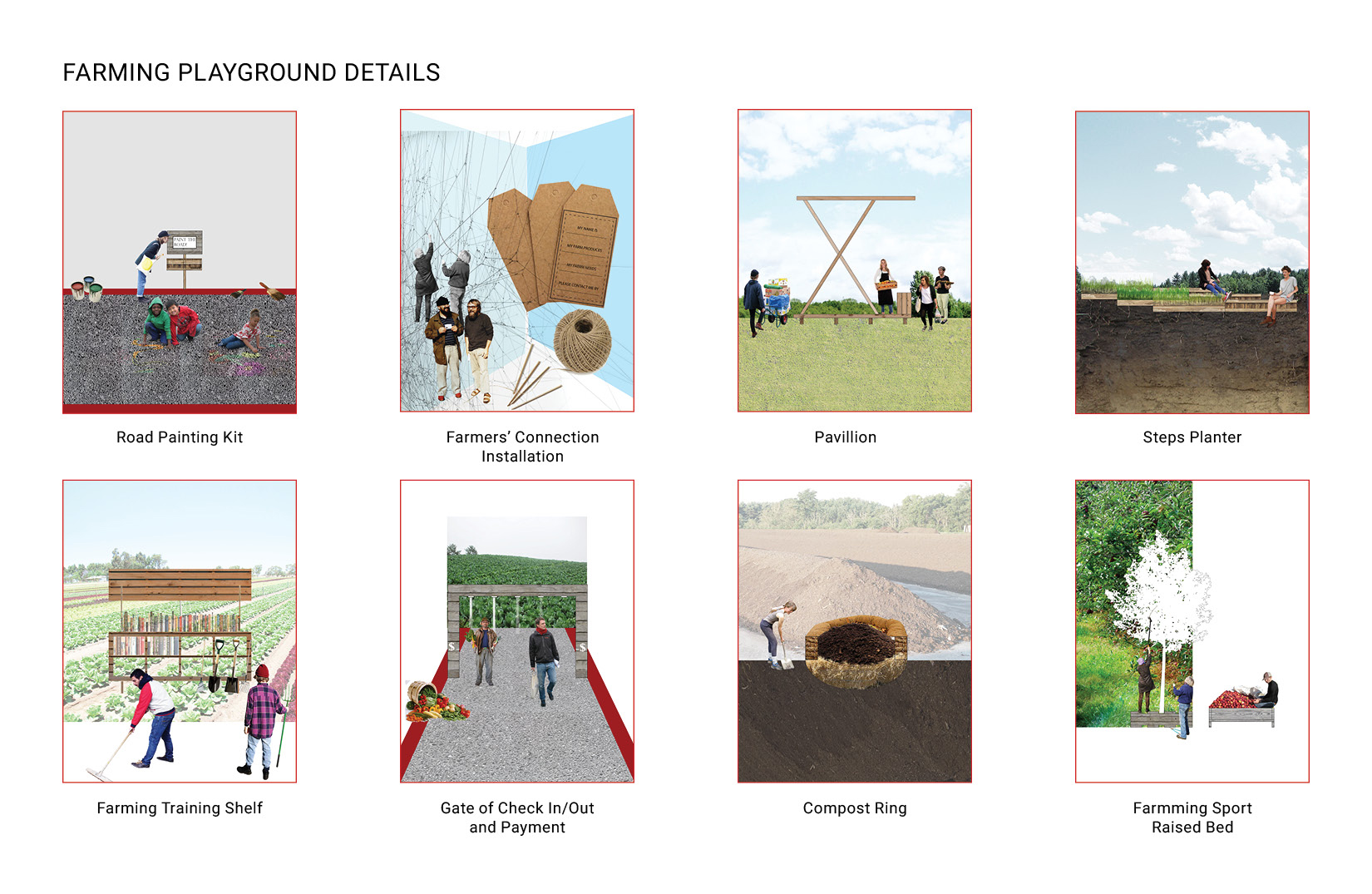